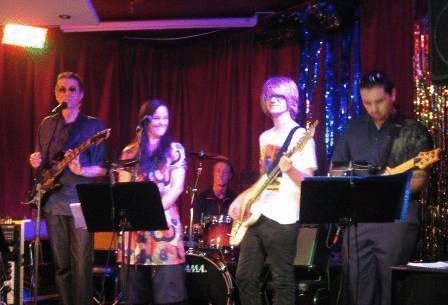 ABC Studios provides Singing Lessons, Guitar Lessons and Bass Lessons in Auckland City Centre. Our approach is to provide student-centred learning to meet the goals of our students. We have a well-equipped modern recording studio which is in constant use and integrated into the learning process. We …

More Articles From This Author

Why Study the Guitar? 3 Rules for Learning To Play

Should I Take Music Examinations?

05/21/2012 Should I take Music examinations? At ABC Studios some students enrol in music examinations offered by Trinity Guildhall and Rockschool. The examinations are provided by music schools based in the United Kingdom, [The English Kingdom] and administered in over twenty-five countries worldwide. Just to... Read More »